An account is a human-readable identifier that is stored on the blockchain. Every account has two default named permissions, owner and active. Developers can also introduce custom named permissions. Each named permission has a threshold that must be met for a transaction signed under that authority to be considered valid. Transactions are signed by utilizing a client that has a loaded and unlocked wallet. A wallet is software that protects and makes use of your keys. These keys may or may not be granted permission to authorize a transaction from an account on an DAObet blockchain. 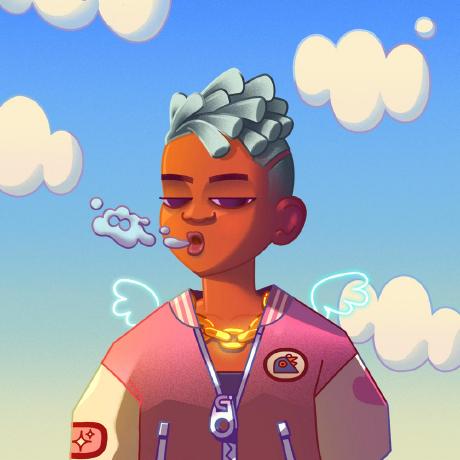